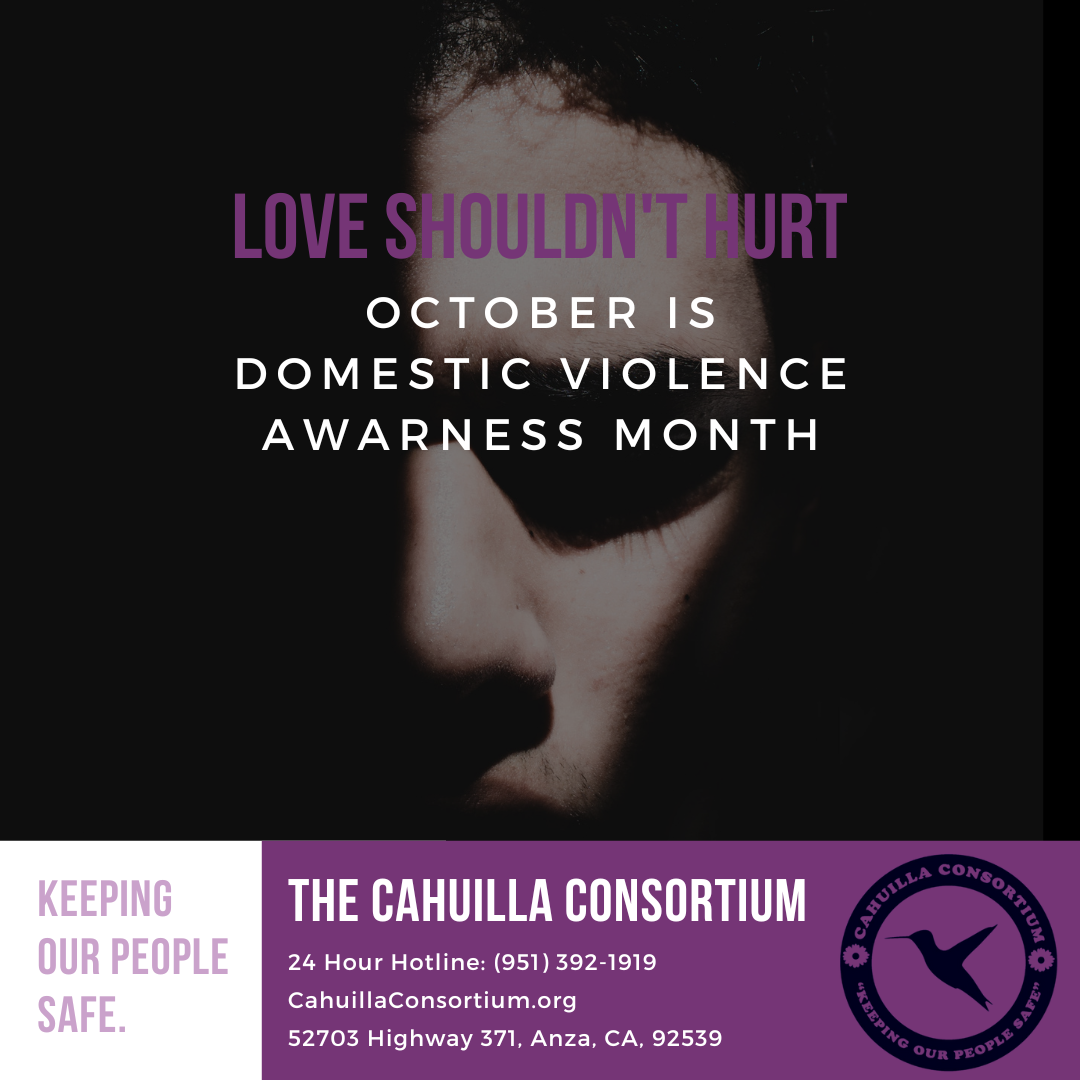 Evolving over the last 41 years, Domestic Violence Awareness Month (often referred to as DVAM), has evolved to become a yearly awareness campaign. Throughout the years, it has been designed to increase awareness for survivors of domestic violence, honor those who lost their lives to domestic violence, and increase the prevention of domestic violence across our country. Originally titled as the “Day of Unity”, the National Coalition Against Domestic Violence began celebrating one day in October to connect advocates across the nation who were working to end violence against women and children. Within the next few years, the Day of Unity quickly merged to include events throughout an entire week across the nation.