Sexual Assault Awareness Month - What Can You Do? 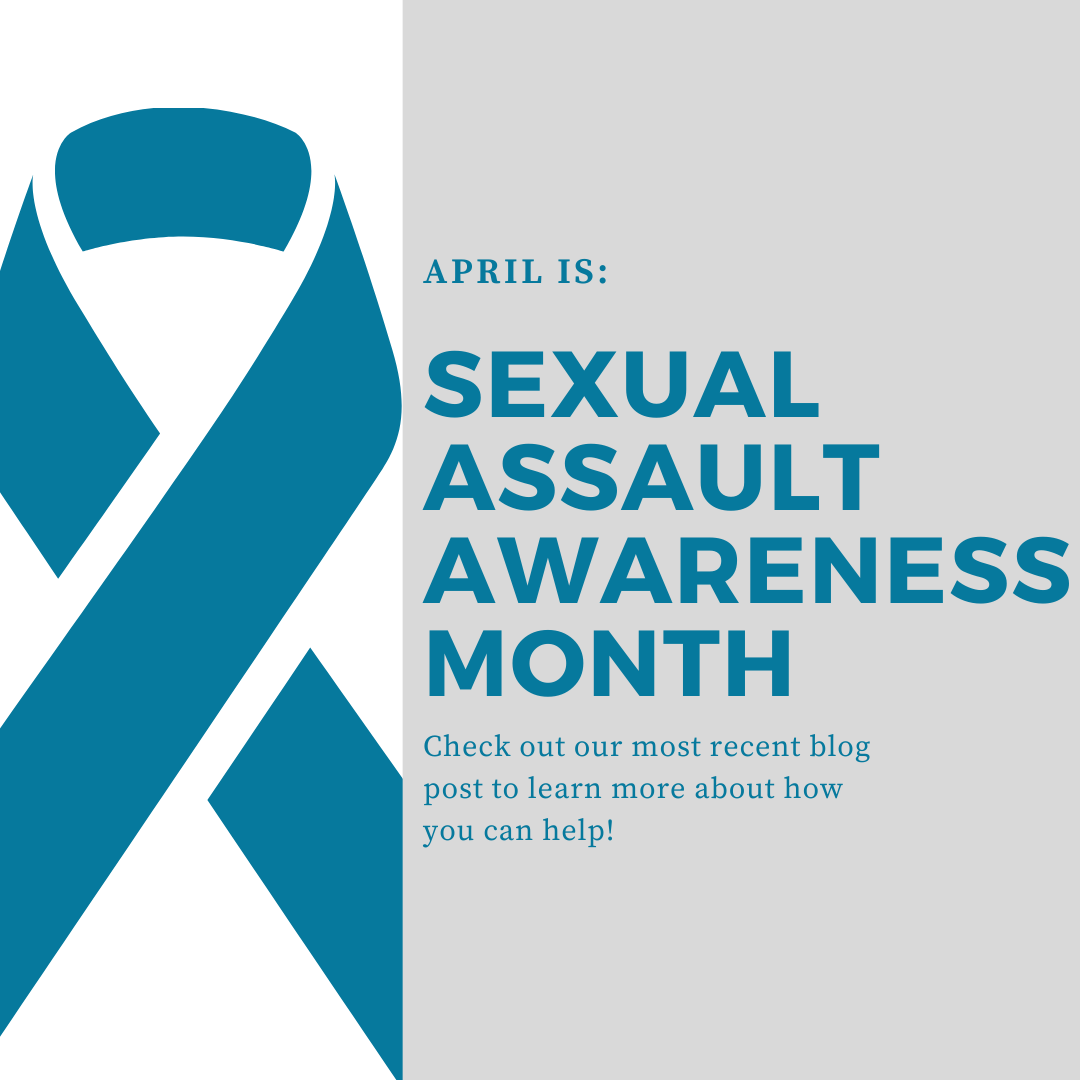 There are many exciting things that come with the month of April! First, April marks the start of spring which means flowers, good weather and spending lots of time outside. Did you know that April gets its name from the Latin word aperio? The definition means to bud, or to grow because during this time plants begin to grow! So, see? April really does mark the start of spring!

April’s calendar has a lot of exciting days as well! One of the biggest events that people should be made more aware of is Sexual Assault Awareness month. Or SAAM.The purpose of Sexual Assault Awareness Month is to educate and raise public awareness about sexual violence. In doing so, it will hopefully assist communities in trying to prevent sexual assault/violence. During sexual assault awareness month what are some ways that someone can become an ally to survivors of sexual assault? Not just this month, but all year?

#2 What can you do to support a survivor?

It may take a lot of courage and bravery for a survivor to come forward and tell their story.If a friend or family member does trust you with their story, the best thing to do is listen! Most importantly, believe! The #MeToo movement has promoted the idea that survivors weren’t always supported or believed which often left them to feel defenseless and silent. One of the biggest ways to help someone that comes to you is to believe their story and offer them non-judgmental support.

S- Promoting SOCIAL NORMS that protect against sexual violence this could mean using bystander approaches and teaching boys and men to be allies.

P- Create a PROTECTIVE environment. This can be done by making safer grounds for schools and establish better workplace policies.

Sexual Assault Awareness Month 2022: 9 Tips for How to be an Ally to Survivors (dlawgroup.com)