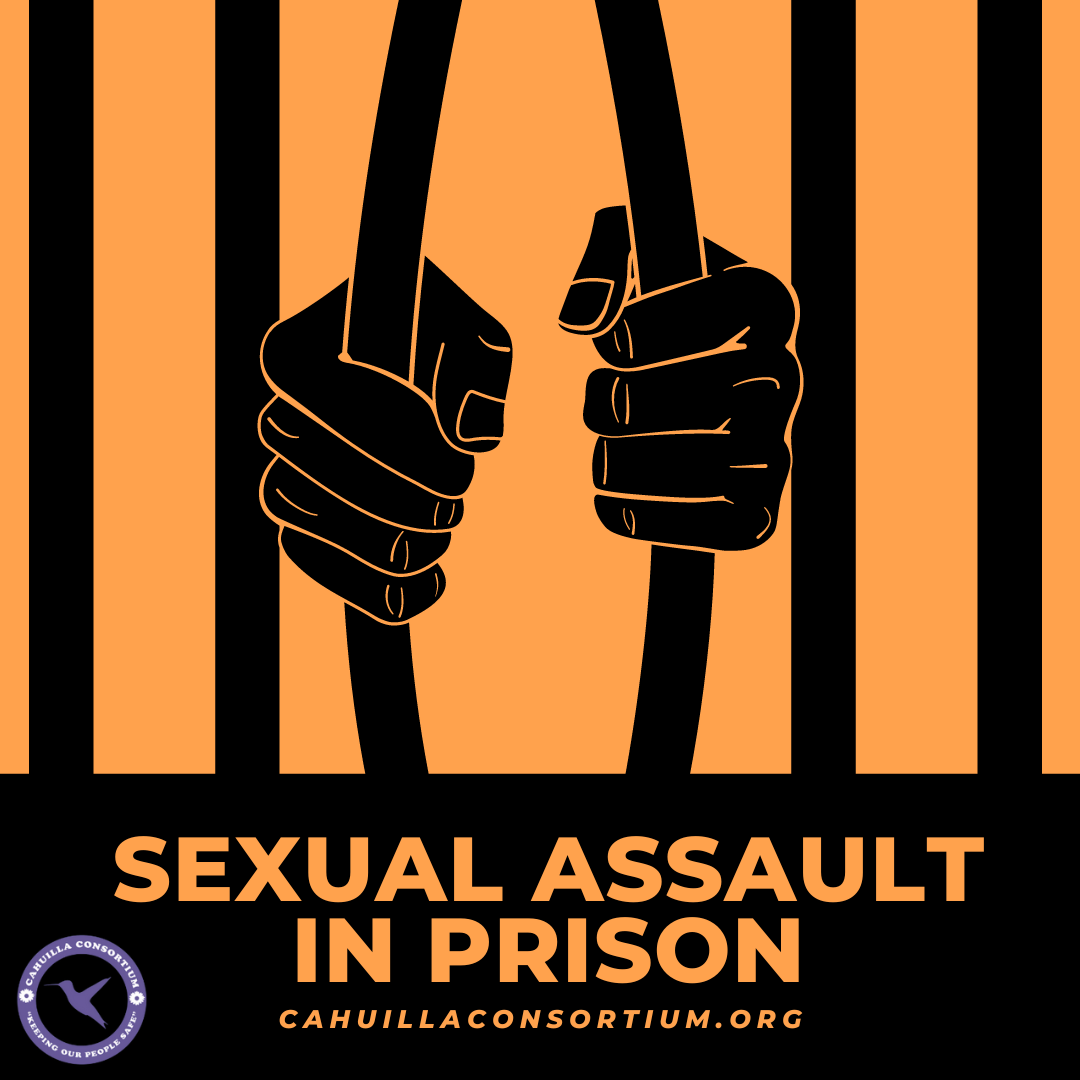 Sexual violence is unfortunately a commonplace within our society. As we all know, it can affect anyone, anywhere. However, those of you who have been reading our blog for sometime now may know that certain populations are at a higher risk of sexual violence compared to others. One of these populations happen to reside in what most regard as some of the most secure places within our country, jails and prisons.

The Department of Justice reports that female prisoners are sexually assaulted at a rate 30 times higher than their non-incarcerated counterparts. Moreover, it is estimated that over 200,000 prisoners are sexually violated within the United States annually (though this number is expected to be much higher due to under-reporting). Surveys conducted in 2012 because of the Prison Rape Elimination Act of 2003 (PREA) estimate there are 30-40 people per thousand who are victimized by sexual violence in jails and prisons. More alarmingly 95/1000 youth in juvenile detention facilities were sexually abused across the country. Similar to life outside of detention facilities, incarcerated members LGBTQ2S community were sexually assaulted at a higher rate than their cis-heterosexual counterparts.

Earlier this century, the Human Rights Watch lead an investigation into sexual abuse in incarceration facilities. This investigation estimated that sexual abuse occurred at a higher rate with at least 1 in 10 inmates being victimized by sexual abuse. In response to this, Congress introduced the Prison Rape Elimination Act of 2003. This act was finally implemented in 2012 forcing detention facilities to provide education to both staff and incarcerated persons on sexual abuse and its prevention. Additionally, the act aimed at informing people about their rights as a survivor and provided a multitude of ways to report abuse. The PREA is not a solution that will end all sexual abuse within our prison systems, however, it allows survivors of sexual abuse additional access to resources no matter their incarceration status.