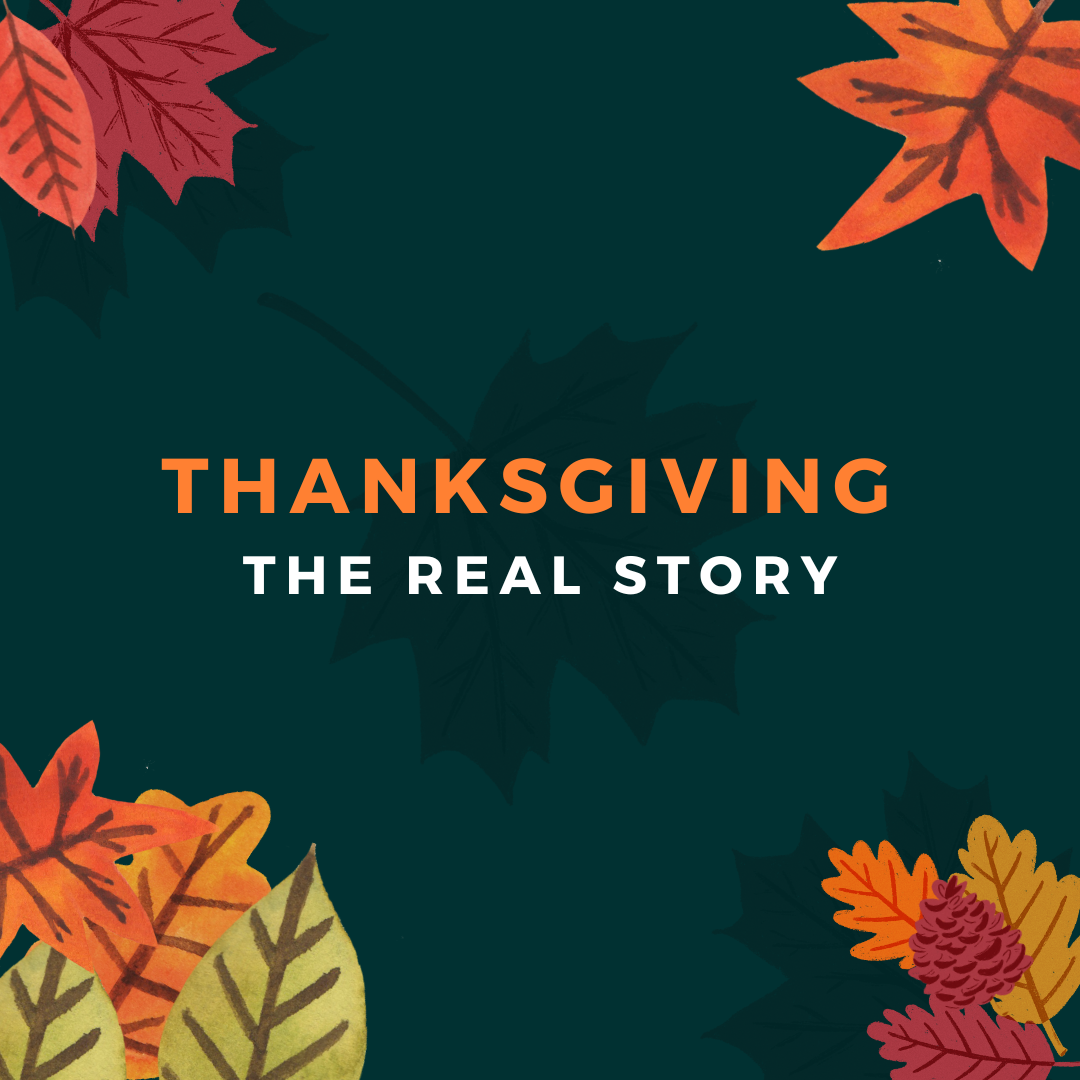 Growing up in the United States, students every November learn the history of Thanksgiving in anticipation of the upcoming days off of school. However, like much of Native American History taught in the American school system, the tale of Native Americans and Colonists breaking bread together is not surprisingly WRONG. The official federal holiday known as Thanksgiving was created as a way to help reunify the North and South during the Civil War (1963) by President Lincoln. Not surprisingly, President Lincoln also figured the holiday also allowed a way to smooth over tensions between the U.S. Government and Native Americans. You see, the year before Lincoln sentenced 38 men from the Dakota Sioux tribe to death after fighting against corrupt government officials who were stealing food and provisions from the tribe. Aside from the propaganda released by the federal government, there is no traditional annual celebration which is commonly known as the Thanksgiving celebration. However, there is an event that modern history has come to know as the first “Thanksgiving” celebration.

In 1621, English colonizers celebrated their first harvest in the “New World” after having spent the last year settling into the now Cape Cod region of Massachusetts. During the celebration, 90 members of the then Wampanoag Tribe joined English colonizers. However, most historians believe that there is no mention of any invitations for the celebration being sent to the tribe. Instead, many believe the delegation was actually an army who responded to the area after hearing gun shots in the area (which is believed to be part of the celebration). The first harvest season was quickly followed by deadly conflicts between Native people and colonizers. Following celebrations known as “Thanksgiving” were celebrated throughout the 1600’s after colonists won victories over Native people (often ending with the death of many Native Americans).

Now, as mentioned, this is not the tale of Thanksgiving that the US education system teaches students. However, the dark history surrounding Thanksgiving is nothing to be thankful for.