The History of Denim Day 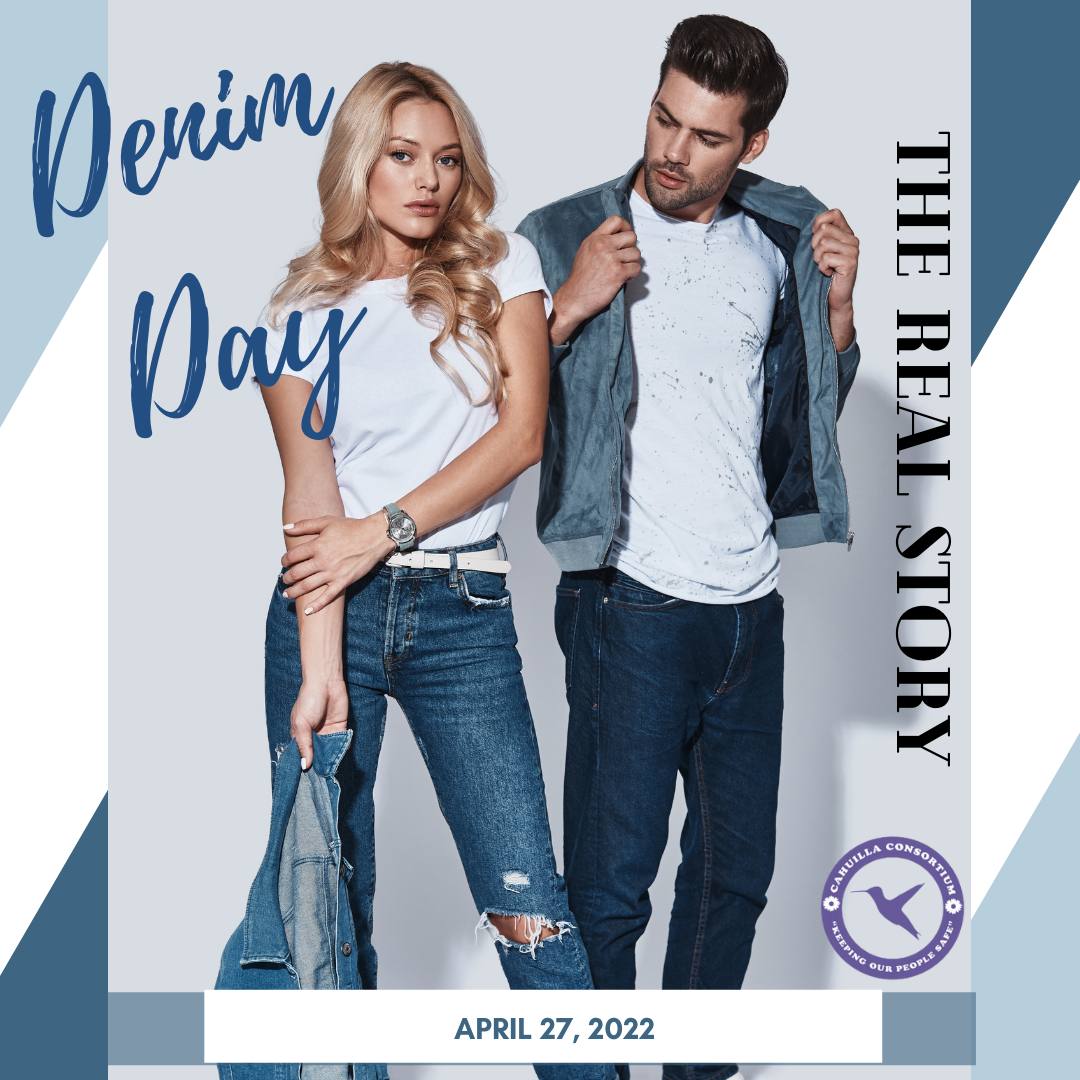 Jeans are worn by millions of people every day, however annually, the last Wednesday of April is a multinational day of awareness surrounding jeans. Denim Day has for decades been the longest running sexual assault awareness campaign in the world. Though popular, many do not know how the campaign originally began. In 1992 an 18-year-old Italian woman came forward regarding a sexual assault she experienced. She reported that her driving instructor, a 45-year-old man, drove her to an isolated area where he forcibly raped her. After reporting the crime to the police, the perpetrator was charged and convicted of the lesser crime of indecent exposure. After several appeals (from both sides), the Italian Supreme Court overturned any criminal charges against the perpetrator. It was argued that since the victim had been wearing tight jeans at the time of the rape, she must have been an active participant in sexual activity. The courts believed the jeans couldn’t have been removed without the victims help and she therefore consented to the encounter.

Immediately after the judgement, the women in Italian Parliament wore jeans to work in protest. Many of the women also had signage stating “Jeans: An Alibi for Rape. As a sign of solidarity, the California State Senate, and State Assembly

Since then, wearing denim on the last Wednesday of the month of April has been seen as a symbol of protest victim blaming and sexual assault myths. Join the Cahuilla Consortium Staff and people everywhere by wearing jeans this coming Wednesday, April 27th, 2022 in an effort to provide support for survivors everywhere.