What is "Code Adam"? 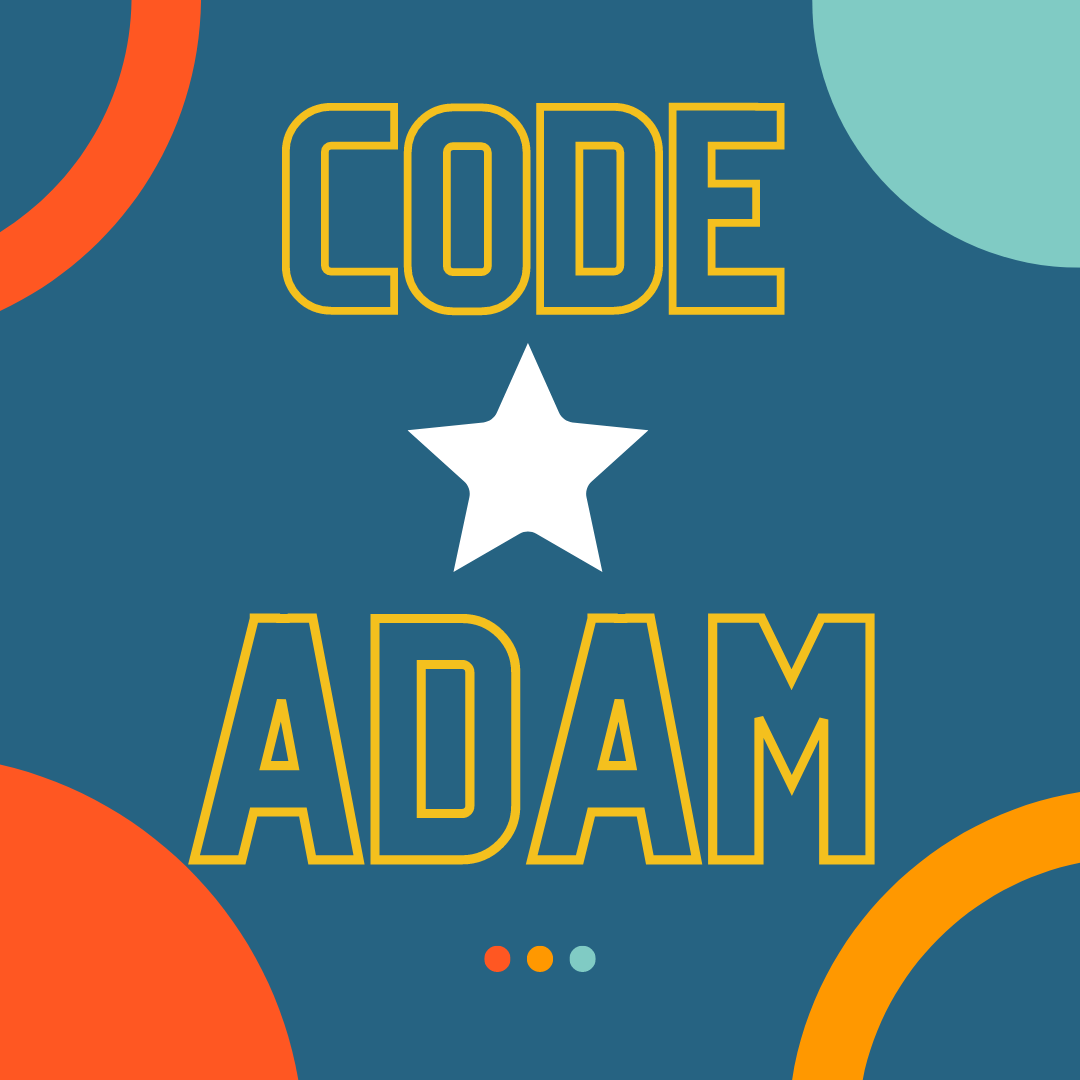 Most true crime fanatics will know the name John Walsh as the former host of the hit TV show America’s Most Wanted. Additionally, John Walsh has advocated for exploited children and their families for decades. However, many people do not know John’s reasoning behind seeking justice for victim’s families. You see, back on July 27th, 1981, John’s 6-year-old son Adam Walsh was abducted from the Sears department store in Hollywood, Florida. Adam while at the store was accompanied by his mother who decided it would be okay for him to play a video game on one of the aisles while she grabbed a few items. However, when she returned, her son was gone. After a massive 16-day police search of the store and surrounding areas, two fishermen found Adam’s body floating in a canal.

In 1984, Adam’s parents John and Reve Walsh helped find the National Center for Missing and Exploited Children (NCMEC). Since its inception, NCMEC has helped recover over 375,000 children across the country. Additionally, NCMEC has also helped establish a well known call in department stores in the United States, Code Adam. This code is utilized across facilities including government buildings, parks, and businesses to create protocols to begin a quick response when a child goes missing. NCME reports the following 6 steps be initiated upon a code Adam alert:

If you wish to learn more about Code Adam or train your workplace regarding how to respond to a Code Adam, visit https://www.missingkids.org/education/training/codeadam for more information.